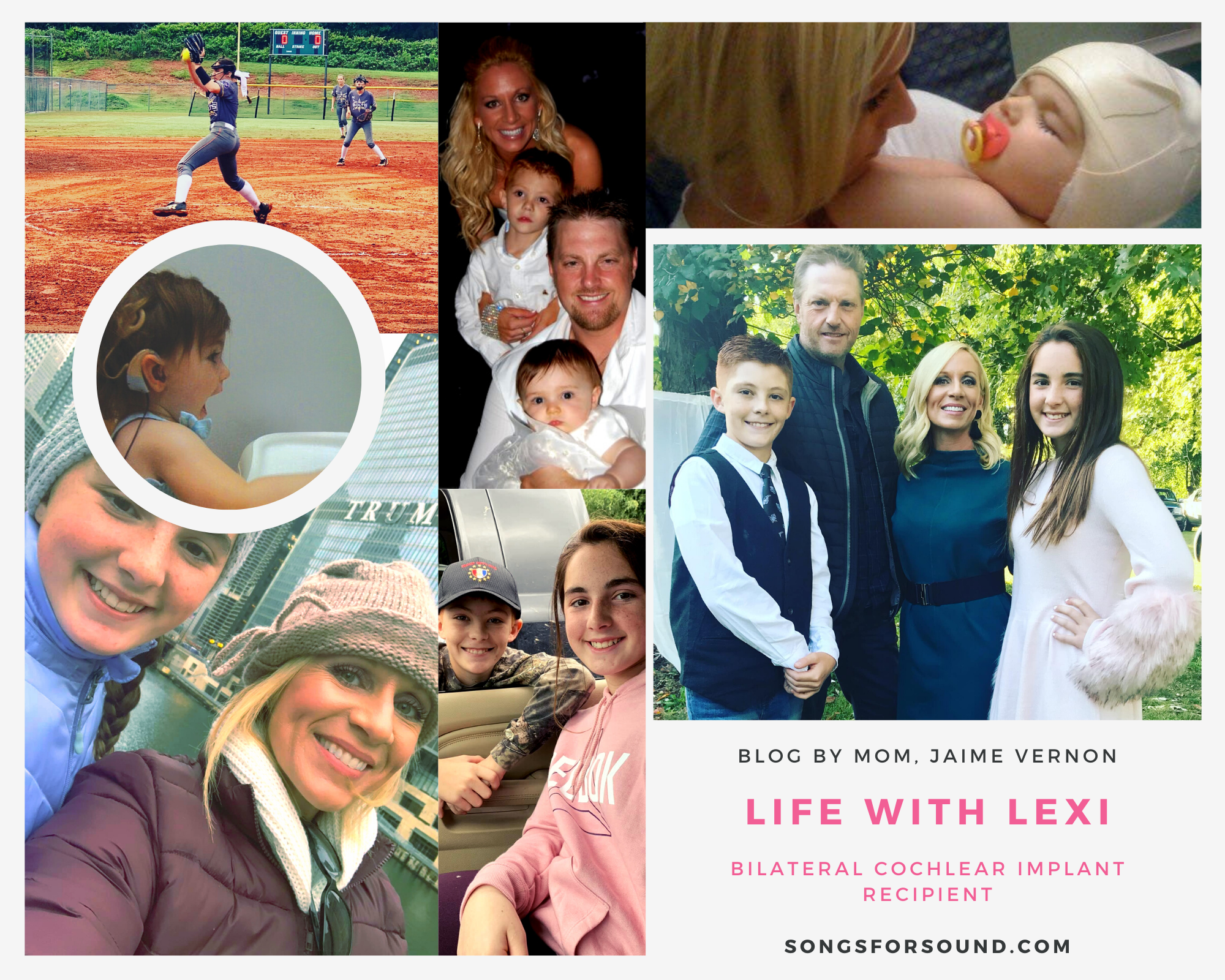 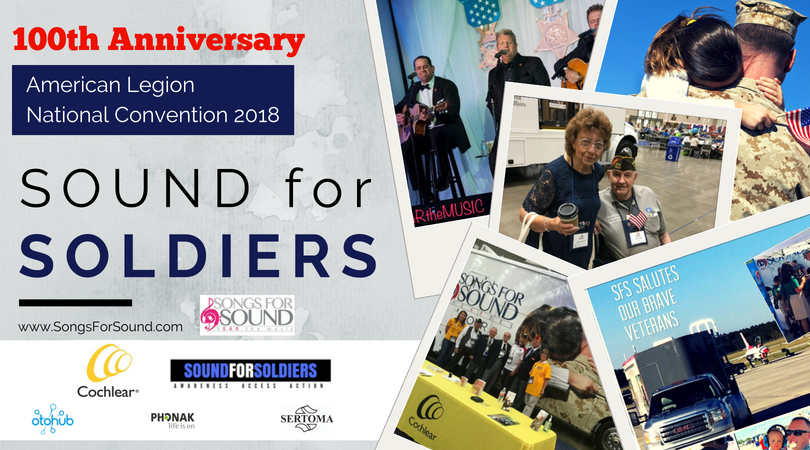 Hearing loss is a growing national health crisis and it is on the rise among all age groups.  Veterans are among the most highly affected.  Hearing loss and tinnitus (ringing/buzzing/humming in the ear) are the #2 and #1 military injuries, respectively.

Founder, Jaime Vernon, states a great feature is the collection of follow up packets tailored for Veterans. (Click HERE to see the clinic in action.) “I am the mother of a deaf child, Lexi, who is thriving because of her cochlear implants. However, it is the time prior to Lexi’s diagnosis which is most troubling. We were given bad information at nearly every turn for 14 months. Looking back, had I had a roadmap for Lexi to hear, she could have been implanted and developed language even sooner. I want that for EVERYONE. All ages, all shapes and sizes, but especially for these men and women who have given our country so much.”

Results from the first 2.5 years of the #HEARtheMUSICProject highlight the significance of its mission. Over 18,000 free hearing screenings have been given and half (50%) of participants were referred for further testing. Those results are due to the targeted approach by Vernon and her Songs for Sound team. Here’s a breakout of those referred to a local Audiologist for further testing:

These numbers sound the alarm that as a nation, we need to do better to identify and treat hearing loss, especially among veterans. Untreated hearing loss is linked to depression, anxiety and social isolation as well as a greater risk of falling, cognitive decline and increased rates of dementia including Alzheimer’s . In the workforce, untreated hearing loss contributes to less productivity, early retirement, disability retirement and job loss.

“Hearing loss in the military and veteran community is deeply personal for me,” says Jaime. “Both of my nephews served in the U.S. Army out of Fort Campbell in Tennessee. One is still serving and is exposed to risk daily.”

“Cochlear is proud to support Songs for Sound’s efforts that provide access to free hearing screenings, hearing health and hearing treatment information to thousands across the United States,” said Patricia Trautwein, audiologist and vice president of marketing and product management for Cochlear Americas. “It’s especially gratifying to have a role in bringing this information and access to our veterans who, through their service to our country, are so commonly affected by hearing loss.”

The #HEARtheMUSIC Project runs entirely on sponsorships and donations. To support the mission and GIVE THE GIFT OF HEARING click HERE.

About Songs for Sound

Songs for Sound is a Nashville based 501c3 charity that strives to protect and restore hearing, using music as inspiration and outreach, to improve the lives of the 360 million people suffering from hearing loss. The #HEARtheMUSIC Project 2016-2017 Tour aims to reach 50,000 ears across the nation.

Sponsorships are available by contacting jvernon@songsforsound.com.

For additional information on Songs For Sound visit www.songsforsound.com.