The Ear Can only Reproduce What it Can Hear 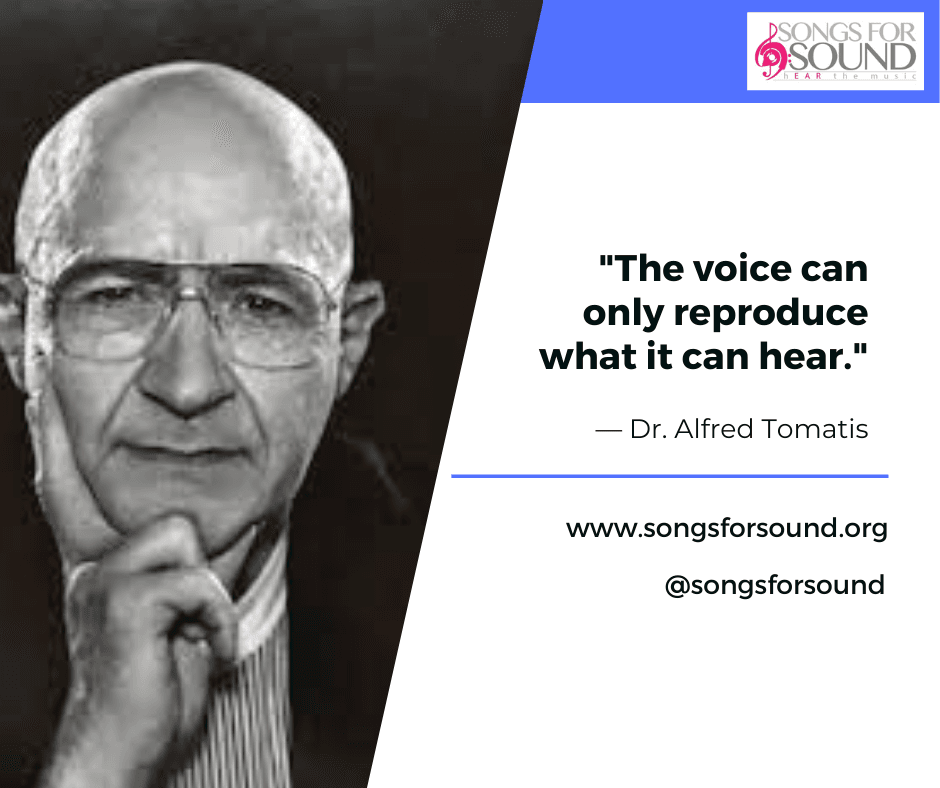 Dr. Alfred Tomatis, an Otolaryngologist (Ear Dr. & Surgeon) of over fifty years, saw a patient that completely stunned him. A renowned opera singer had lost his ability to hit certain notes even though he had previously been able to reach those notes well within his vocal range.

All other physicians thought it was a vocal problem.

Dr. Tomatis discovered that opera singers can produce up to 140-decibel sound waves! That is louder than a jet engine!

Soon, Dr. Tomatis diagnosed the opera singer with hearing loss. He had been deafened by the sound of his own voice. The loud decibels caused him to have hearing loss in those frequencies, resulting in his inability to reproduce them while singing.

Dr. Tomatis stated, "The voice can only reproduce what the ear can hear."

We believe hearing is a miracle that should be available for all. Over 70% of those we've freely served & tested report that they knew they had hearing loss, but didn't know what to do about it or where to go.

Like Dr. Tomatis' discovery was dubbed "the Tomatis effect" by The French Academy of Medicine, we want to be dubbed "the charity that helped millions of people HEAR THE MUSIC."